The Elementalist House
IMM Cologne
For the 2017 edition of its international interiors show, imm cologne has selected New York-based designer Todd Bracher to design Das Haus 2017. Now in its sixth installment, Das Haus is a design event that focuses on contemporary living and serves as a simulation of a residential property that combines architecture, interior design, and furnishings. 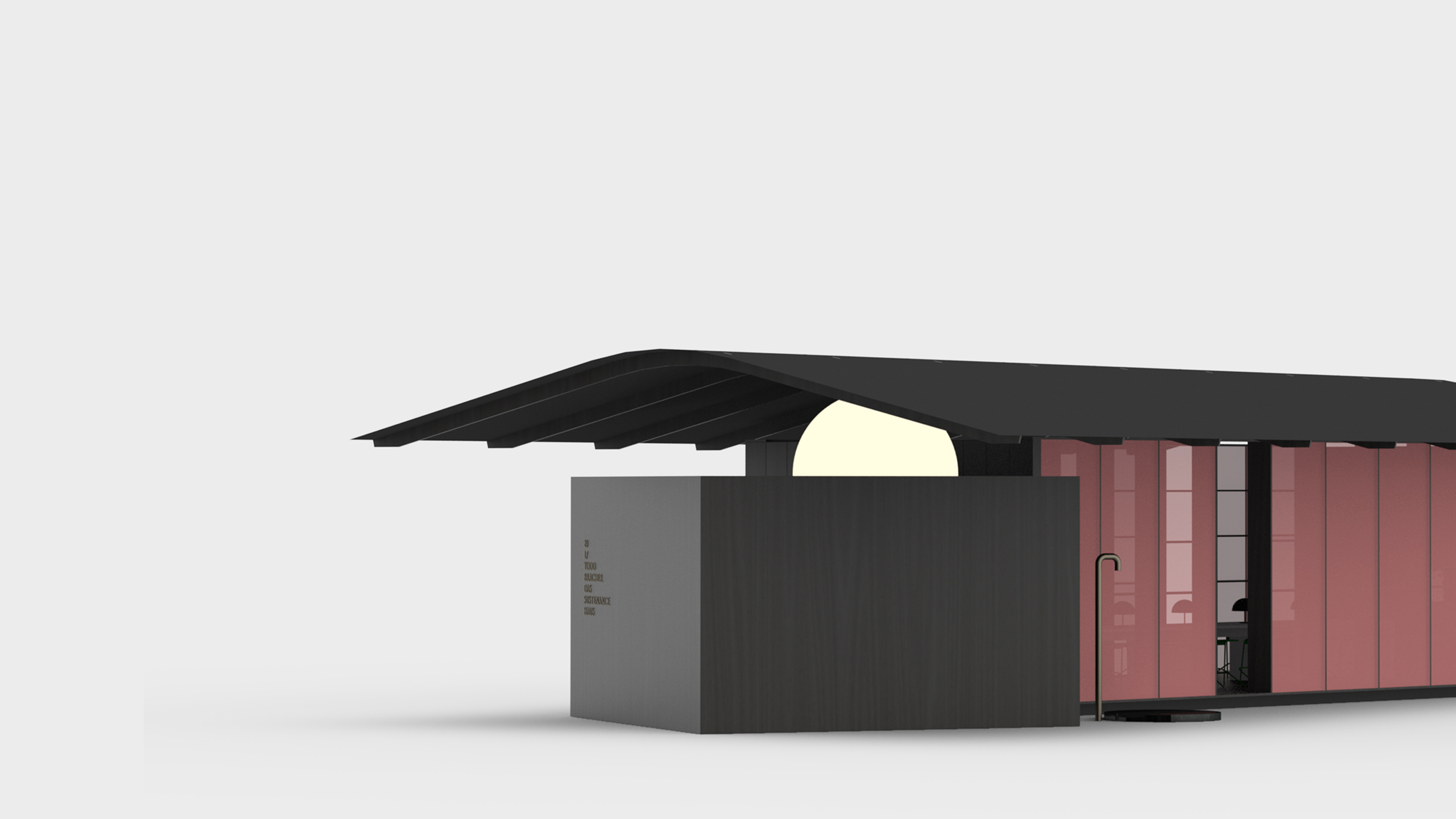 "For me, design isn't an art or a personal matter— it's an experiment. My work is based on the desire to reduce something down to its essence. My job is to look for what's really important to people and give it to them." —Todd Bracher

A platform for experimentation, Das Haus is an installation at the international interiors show Imm Cologne that gives a young and influential designer the opportunity to make a personal statement on contemporary living. Each year, a designer is selected by the directors of the prestigious furniture fair in Germany to design the interior and exterior architectural elements of the almost 2,583 square foot house. Blending the art of installation with real-life concerns, the highly-visible platform allows the designer to share their philosophy on living with a large audience.

For the 2017 edition of Imm Cologne, the New York-born and based designer Todd Bracher was selected as the guest of honor. In his installation, opening this week, Bracher focused on his design credo, reducing the elements to their essential. At Das Haus, Todd Bracher translates basic human needs — sustenance, rest, and hygiene into elemental spaces. Luminaire is delighted to share this accomplishment with our community and would like to congratulate Todd on this incredible achievement. Since the start of his career, Luminaire’s founder, Nasir Kassamali, has been a keen advocate of Todd Bracher’s talent. Click here to view Das Haus.

"Eating and reading, cooking and learning...those things don't happen in separate places and at separate times. In Das Haus, everything happens organically, everything exists side by side." — Todd Bracher

Todd Bracher is considered one of the leading names in the American design scene.Born in New York in 1974 and the son of a carpenter, he graduated in Industrial Design from the city’s prestigious Pratt Institute. Between graduating and founding his own studio, he took what is perhaps a unique journey through the different cultures and design traditions of the “Old World”: he completed a Masters in design at the Danish School of Design in Copenhagen; working in Milan, Paris and at Tom Dixon in London; serving as Professor of Design at l'ESAD in Reims, France, and Creative Director of the Danish luxury brand Georg Jensen before returning home to New York in 2007 and setting up his own studio. From his Brooklyn base, he collaborates with leading design brands from around the world, including Cappellini, Fritz Hansen, Herman Miller, Humanscale, Issey Miyake, Swarovski, Zanotta and 3M.

In general, his work speaks a clear, unambiguous language that is guided first and foremost by function. This places Todd Bracher firmly in the classic design tradition, and it is this tradition which constantly leads him to unexpectedly elegant solutions, whether he is designing a table, an office chair, a perfume bottle or an innovative reflective element for striking, energy-saving LED building illumination. At the same time, his work offers solutions to contemporary problems and dresses the sometimes disturbing proximity of life and work in new and pleasing forms. The recipient of many design awards, Bracher takes inspiration from both nature and technology. Everything that he creates should be self-explanatory — this is the standard he sets himself, and it is the ideal point of departure for Das Haus to stand as a design event that can be experienced intuitively. 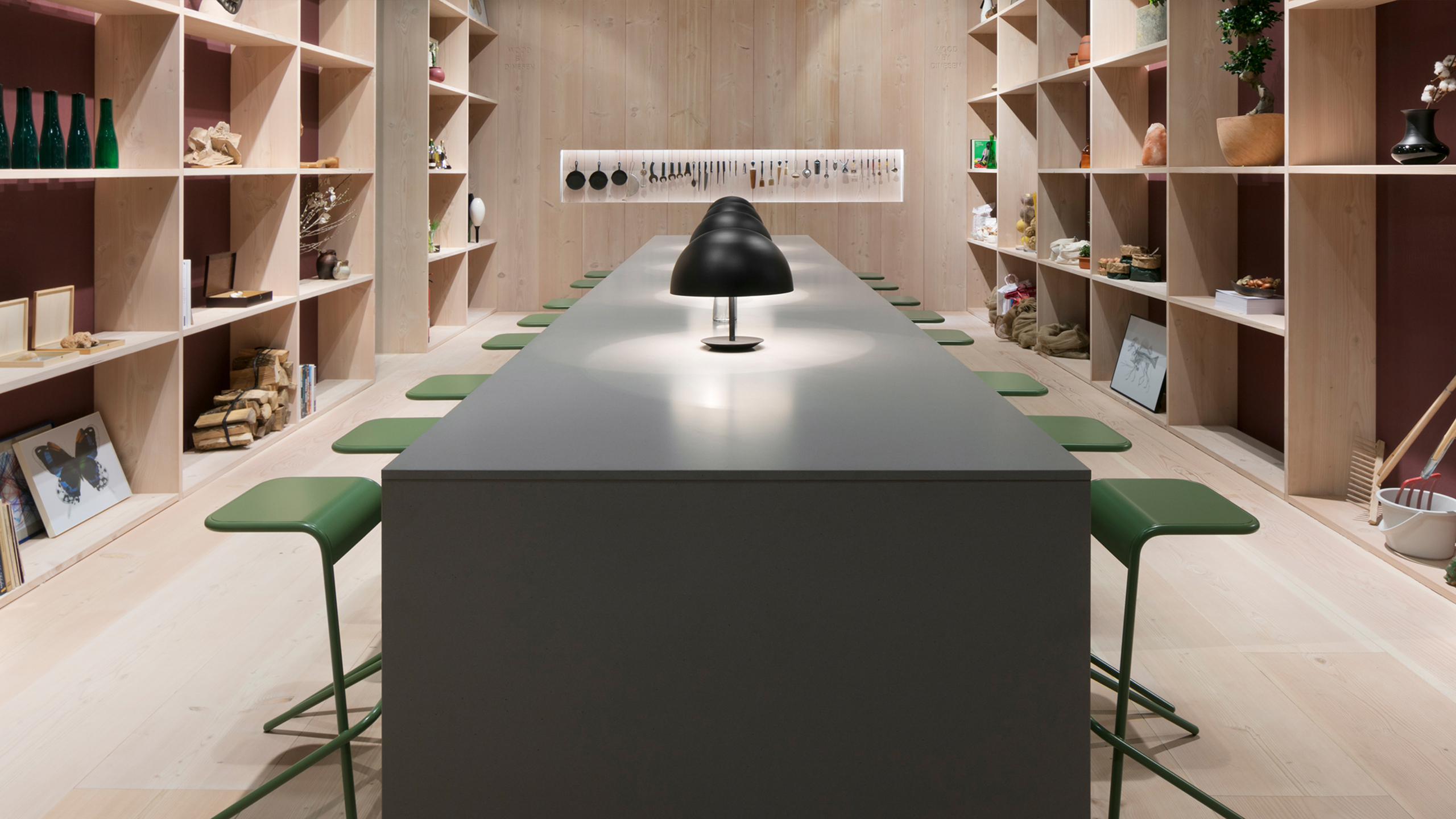 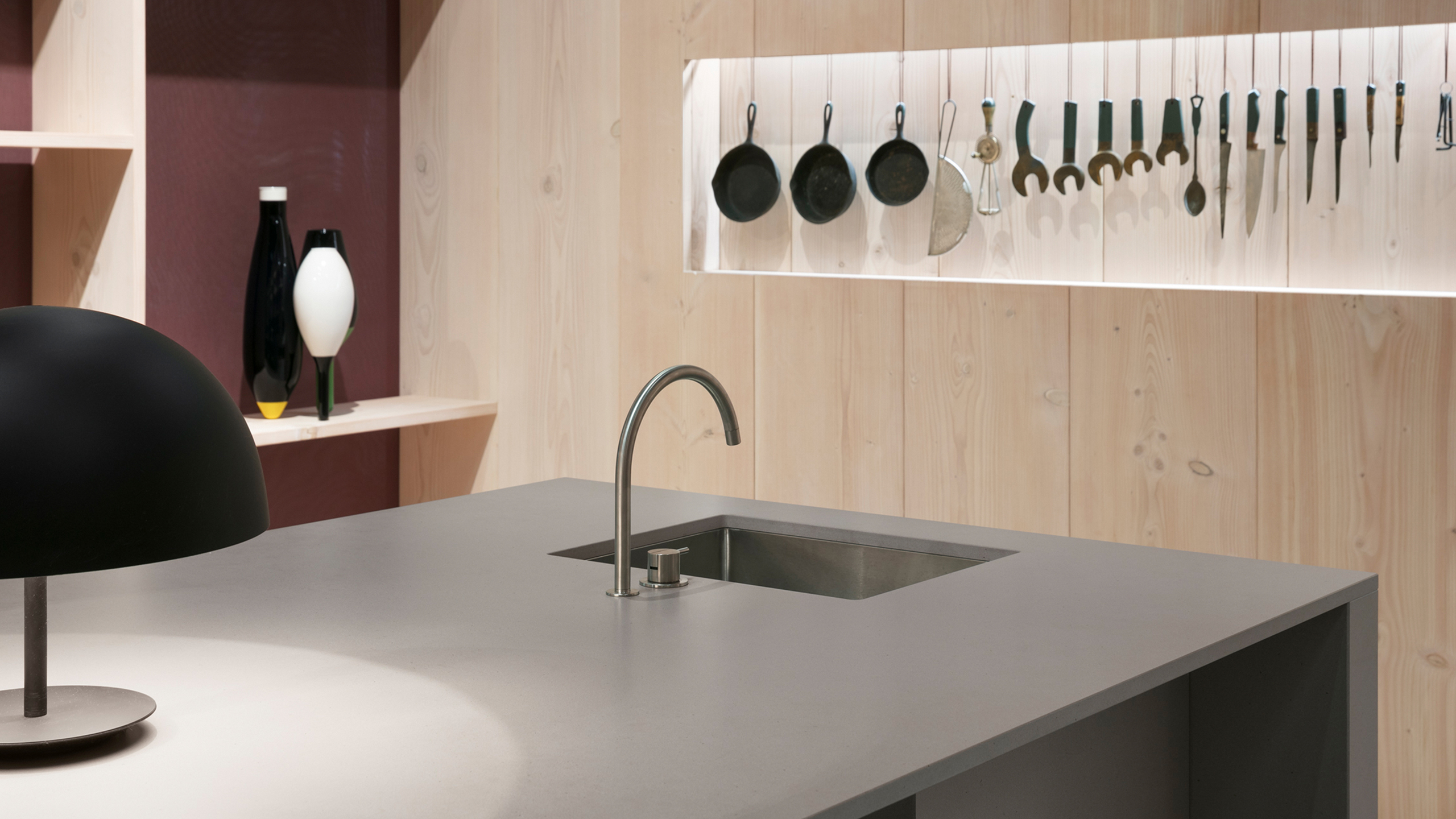 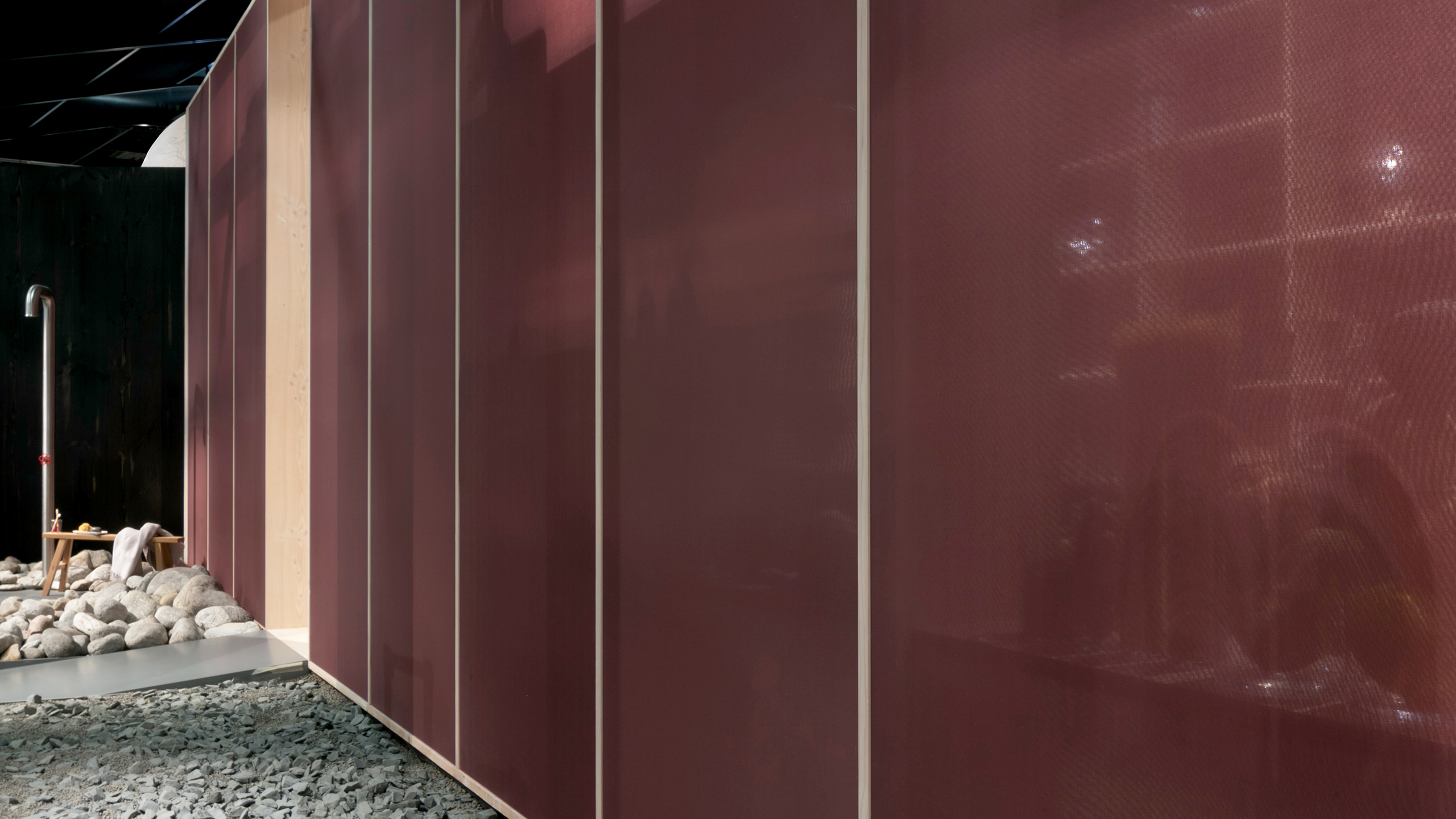 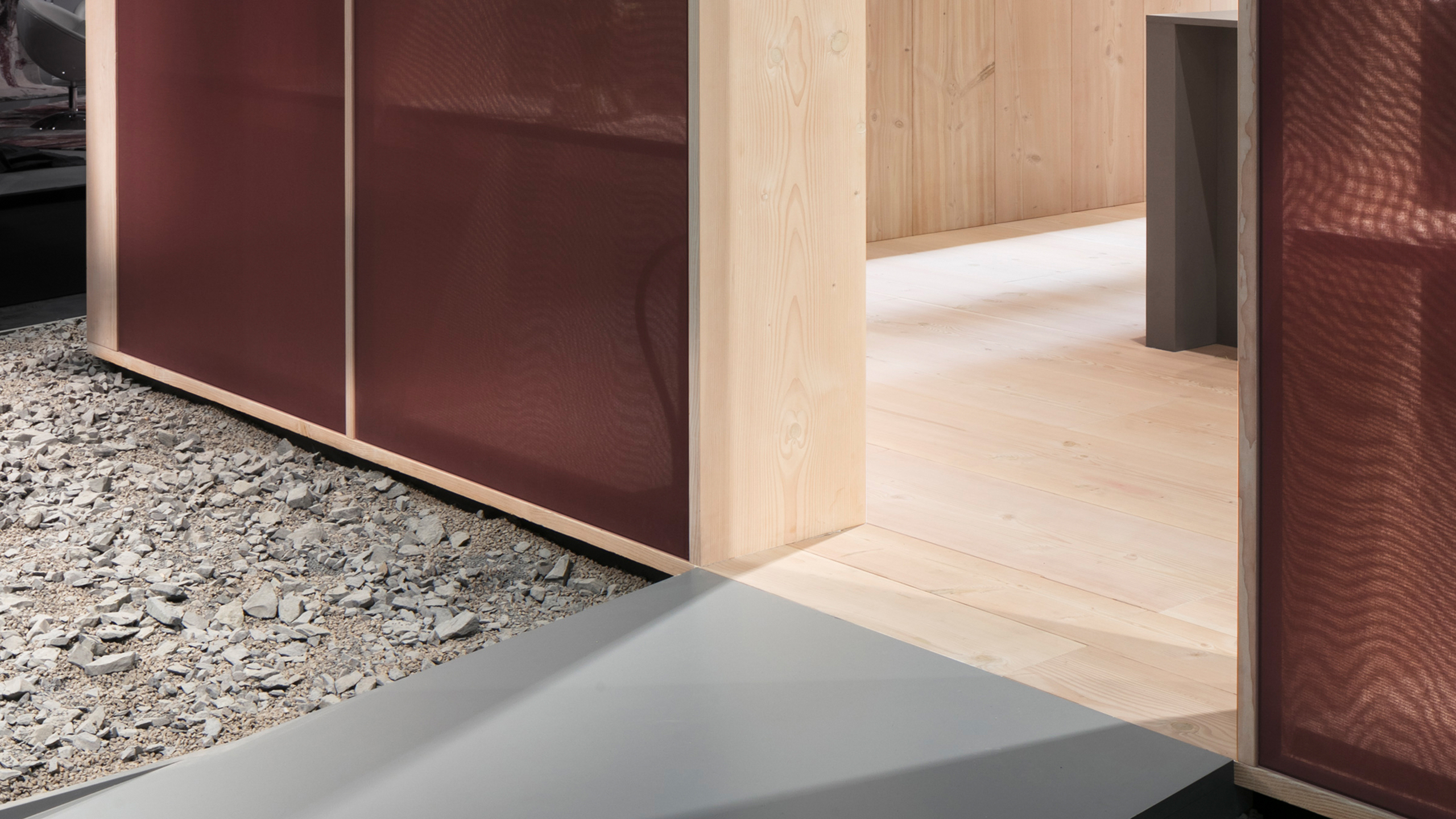 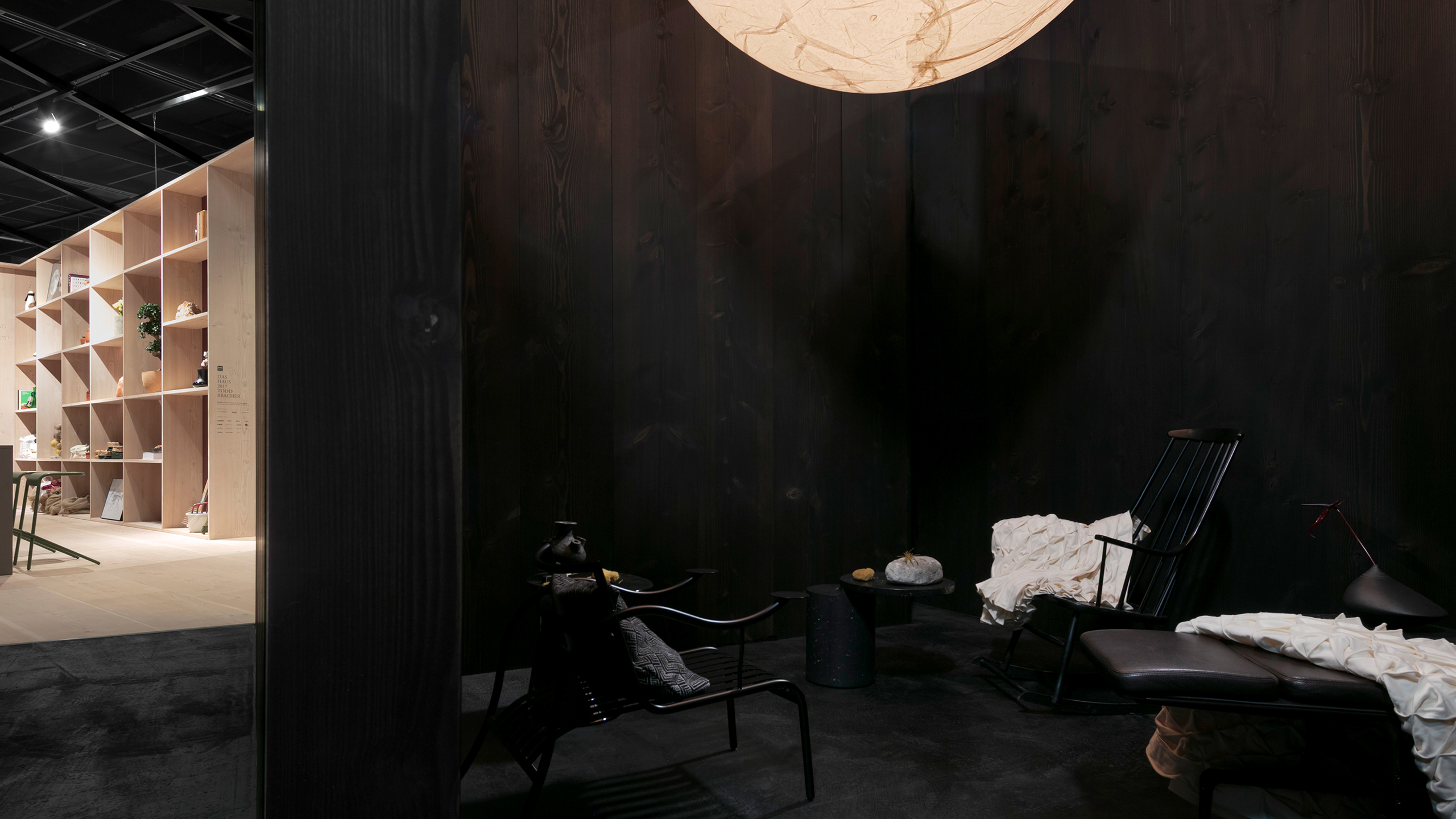 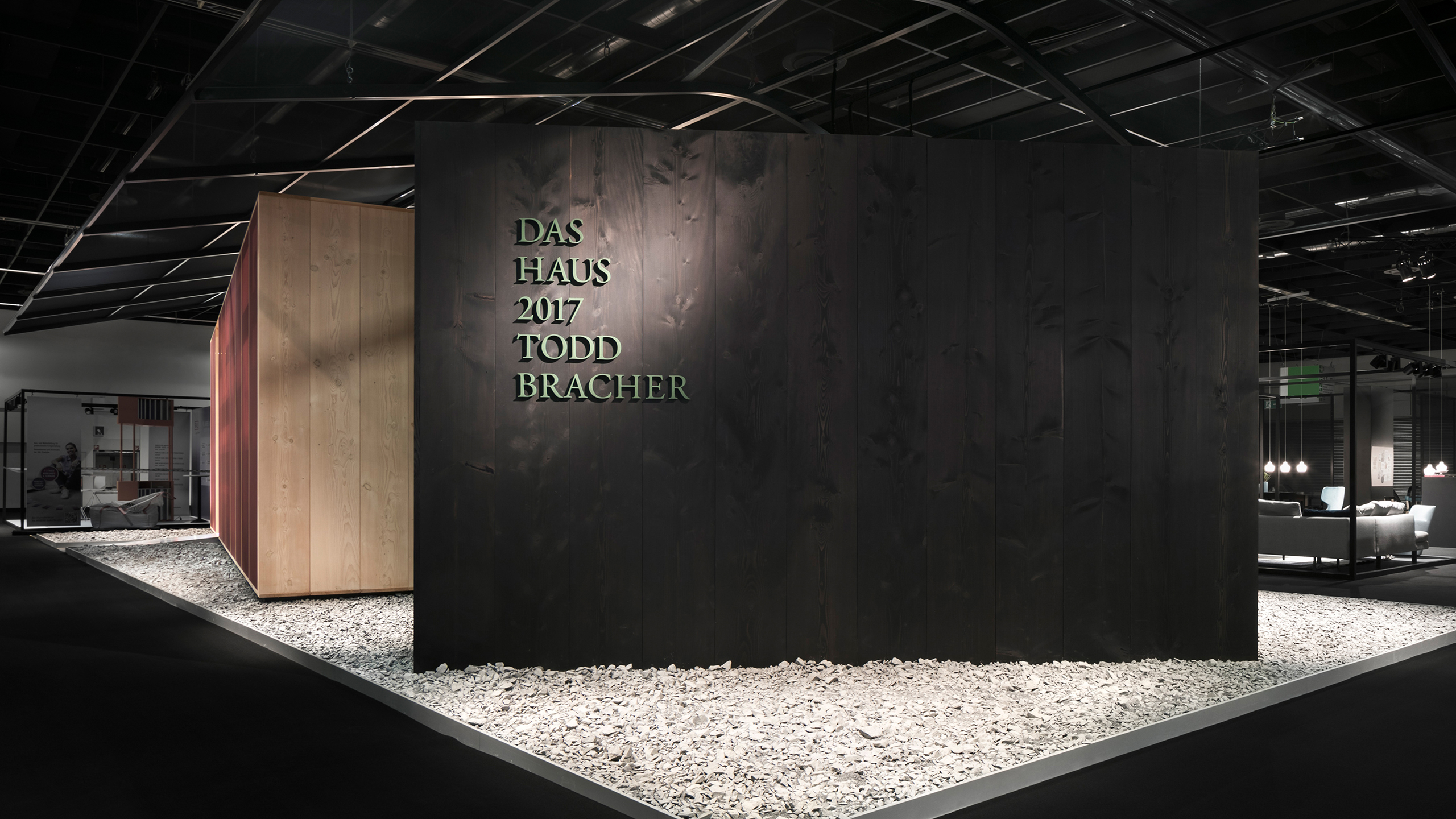 Giving credibility to a new brand

The rediscovery of a brand